There… I said it! Over the decades there has been a few people to play the, ‘Dark Knight’… Some of them have been truly awesome, people like, ‘Christian Bale’ (American Psycho), who freaking ruled in the role in the most recent films, and then there was, ‘Diedrich Bader’ who did the role in one of the more recent animated versions of the shows… A show that was not very good….

In my opinion though, Michael Keaton (Multiplicity) will always be the best of the series!

Now before I continue with why Michael Keaton will always be the eponymous, ‘Batman’, let me go with a couple of reasons why these other Batman’s just don’t make it to the top… 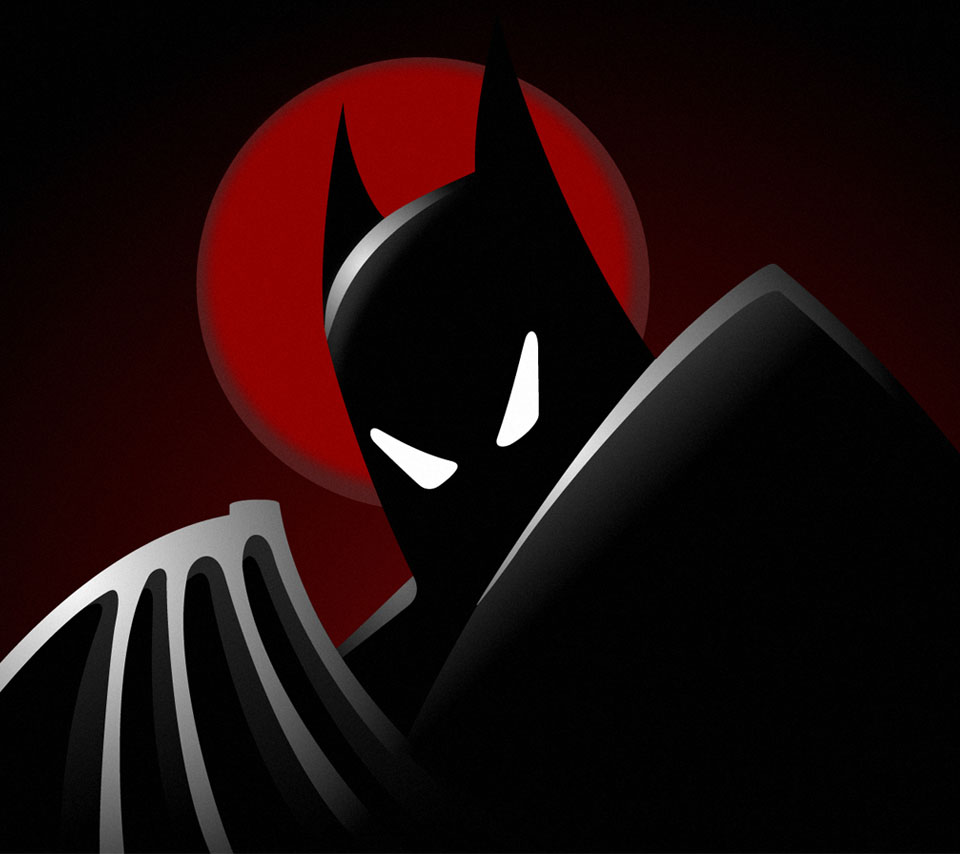 Batman: The Animated Series… A fantastic series. but just not live!

And as far Michael Keaton himself goes as regards. There are a couple of reasons why he is great in the role!

So if you haven’t seen his work yet, then  check out the trailers for the two, ‘Batman’ movies that he was in!

Thunderheart (1992)
Novels and Their Big Screen Adaptations
Spoofs In The First Decade Of The New Millennium... What Went Wrong?