Four Defining Movies In The Career Of Paul Rudd! 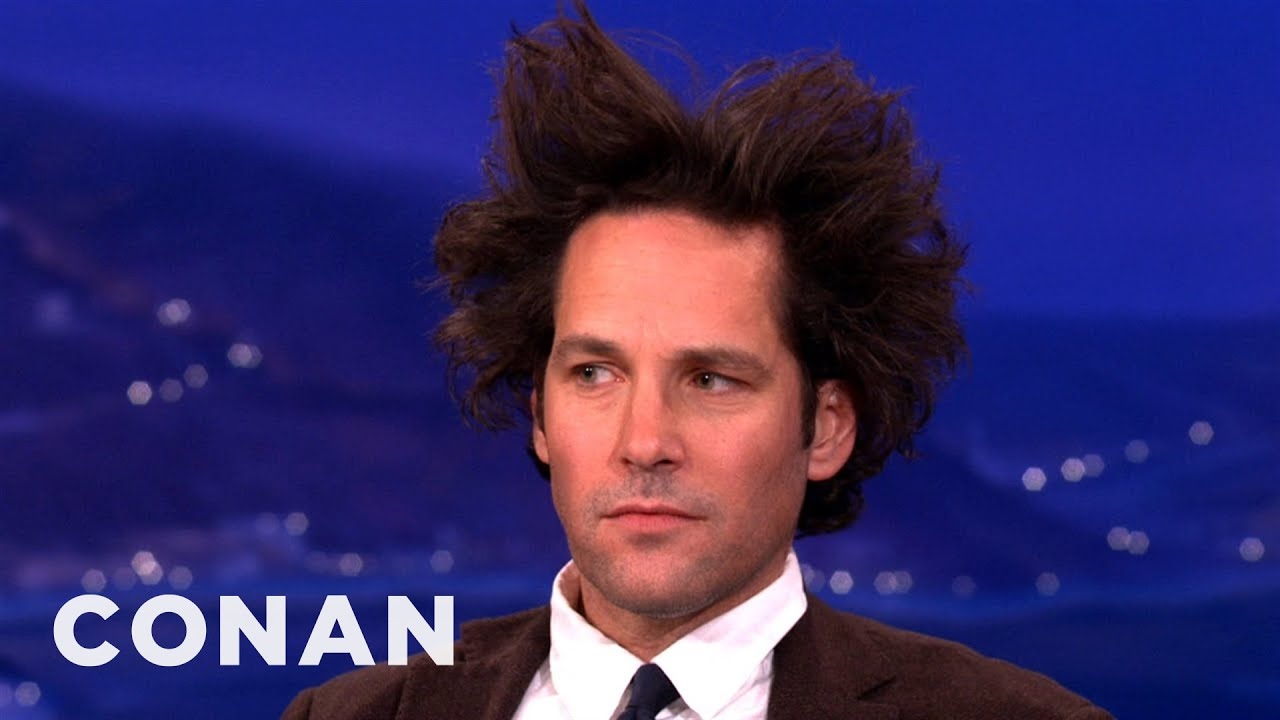 A man who’s career is varied, but excellent!

And so I thought that I would mention these 4 defining movies that have really helped in one way or the other define this guys amazing career on the big screen!

This first is defining because from what I can tell… It is his first full length movie that he did for the big screen, that movie being: Clueless (1995)!

Paul Rudd with Alicia Silverstone in, ‘Clueless’ (1995) the first big screen film that Paul Rudd ever did!

Now if you haven’t seen this comedy, then check out this trailer… This movie was one of the more hilarious teen comedies to come out of the mid 1990s!

This next one I thought that I would mention, because this movie may not have been his first on the big screen (It was his second…)But it is a movie that has given him a place in the hearts and minds of horror fans forever, this movie being, Halloween: The Curse Of Michael Myers (1995)!

In this roll, Paul Rudd took over the character of: Tommy Doyle who we first saw played by: Brian Andrews (Sky Harbor) as the child whose babysitter was terrorized by Michael Myers when he was a kid… And now Paul Rudd’s Tommy Doyle is a traumatized adult! For more information on this guy’s awesome performance in this movie, please check out this trailer!

This next one is a little bit different… The reason being is that it is one of the first that launched a series of better and better comedies that he was involved in… That being: Anchorman: The Legend Of Ron Burgundy (2004)!

Paul Rudd with Will Ferrell in: ‘Anchorman: The Legend Of Ron Burgundy’ (2004)!

This movie helped launch a series of more and more successful comedy movies, and if you haven’t seen it yet, then I highly recommend checking out this trailer for the movie!

Now this next one is an interesting one… You see this one hasn’t quite started yet… The movie comes out on the 17th, but the one that I thought that I would mention here is part and parcel, one of the next generation of this awesome actors career:

Paul Rudd with his new uniform!

This new element is his time as, ‘Ant-Man’ in the upcoming Marvel Universe addition, Ant-Man (2015)… During this time he will be playing the new Ant-Man! For more information on this movie please enjoy this trailer!

I hope you enjoyed this list, and I hope I have been able to give you some ideas for some movies to watch… These are great, and although he did some more great ones… These are just some of the movies that I believe helped to drive this amazing actors career!

From the Original Pressbook: 'Coffy' (1973)
Five Great Dramas That Would Be Great To Watch With The Whole Family!
My Top Ten "Crazy Female" Movie Moments: by Candace Valentino