A scene from, ‘Halloween III: Season Of The Witches’ (1982)… A great movie for Halloween!

And speaking of being at that age where you don’t have kids yet to take out trick ‘r treating, but are to old to go out trick ‘r treating yourself, one of the fun things to do is to pick up a whole bunch of fun horror movies and get some good food and have a fun night with either friends, or family, or both and just have a fun evening! And for those of you out there that are planning on doing that, or something like that this Halloween, I thought that I would recommend 5 kick ass horror movies for this years Halloween!

Shakma. is a fun horror movie with, A Nightmare On Elm Street’s, ‘Amanda Wyss’ (Better Off Dead) and Planet Of The Apes star, ‘Roddy McDowall’ (Last Summer In The Hamptons), and tells the story of a group of students and one of the teachers who lock themselves in the sciences building at their college so that they can play a fun, interactive, ‘Dungeon’s & Dragons’ style game…

The only problem is that there is another player that has decided to join in this game, and this player is playing for blood!

This movie is a true classic, with some great actors and actresses, and it tells the story of how during a special weekend between a group of friends on a deserted island, it appears as though some one else has decided to sneak in to the weekend of fun in the sun, and make this a bloody fun time that they will never forget! 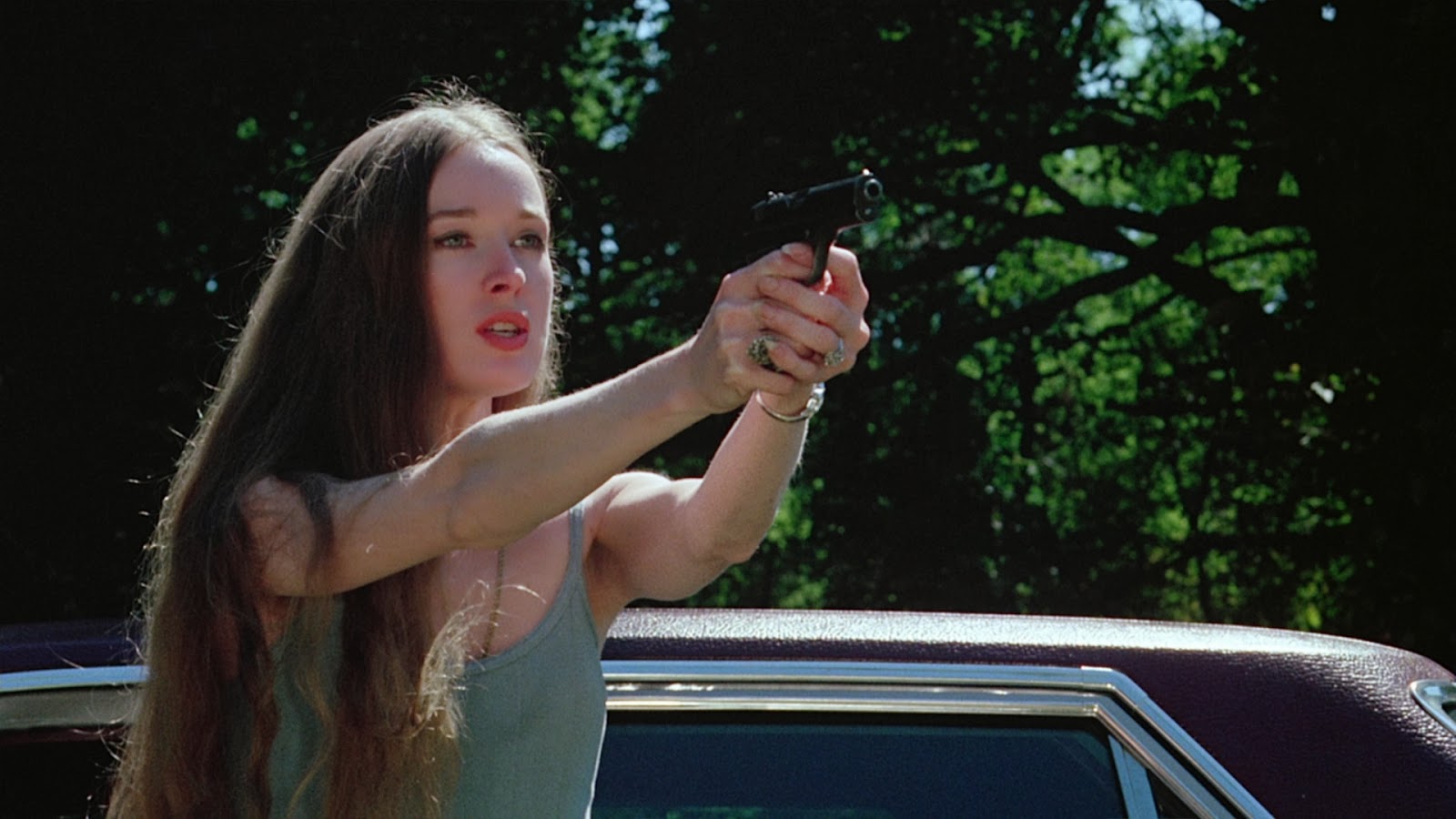 Jennifer Hills (Camille Keaton) as she decides to get revenge on those that did her wrong!

This one is a great 70s, ‘revenge’ style exploitation film that tells the story of how Jennifer Hills (Played by: Camille Keaton) has rented a remote cabin for the summer in an effort to write her novel… The only problem is that a group of guys have decided that they are going to play a little game with her… A game that none of them will ever forget!

Planet Of The Vampires… A fun Sci-fi/Horror Movie for Halloween!

Now this one is a different one… Planet Of The Vampires (1965), you see this Mario Bava (Black Sunday) helmmed movie is a fun Sci-fi/Horror Zombie movie that tells of how a human  expedition is sent out to a planet that had been sending out signals… But once they get there, both Ships are kind of overcome by this strange rage… And after that is done, their dead start rising to overtake them!

‘State Of Emergency’ (2011), not old enough to be a classic yet, but it is freaking awesome, and well worth it for Halloween 2013!

For me I rarely recommend movies from the new millennium, and considering that Halloween is my favorite holiday of the year, I wouldn’t recommend a movie that I didn’t absolutely believe in, and this is definitely one that I think you guys might like for Halloween this year!  The reason that I say this is that this movie harkens back to the classic George A. Romero Zombie movies of the 60s – 80s!

You see this movie tells the story of a group of people at the epicenter of the Zombie Apocalypse, and end up taking refuge in a warehouse until the military can rescue them!

Well fright fans, I hope this list helps you find some great horror movies for your Halloween… And hey, happy Halloween!

Halloween 2 (2009)
The Evolution of The Original Battlestar Galactica From Original To Remake
Atomic Monster Movies of the 1950s!