Weekend Box Office Report: Despicable Me 2… Still The Name Of The Game! 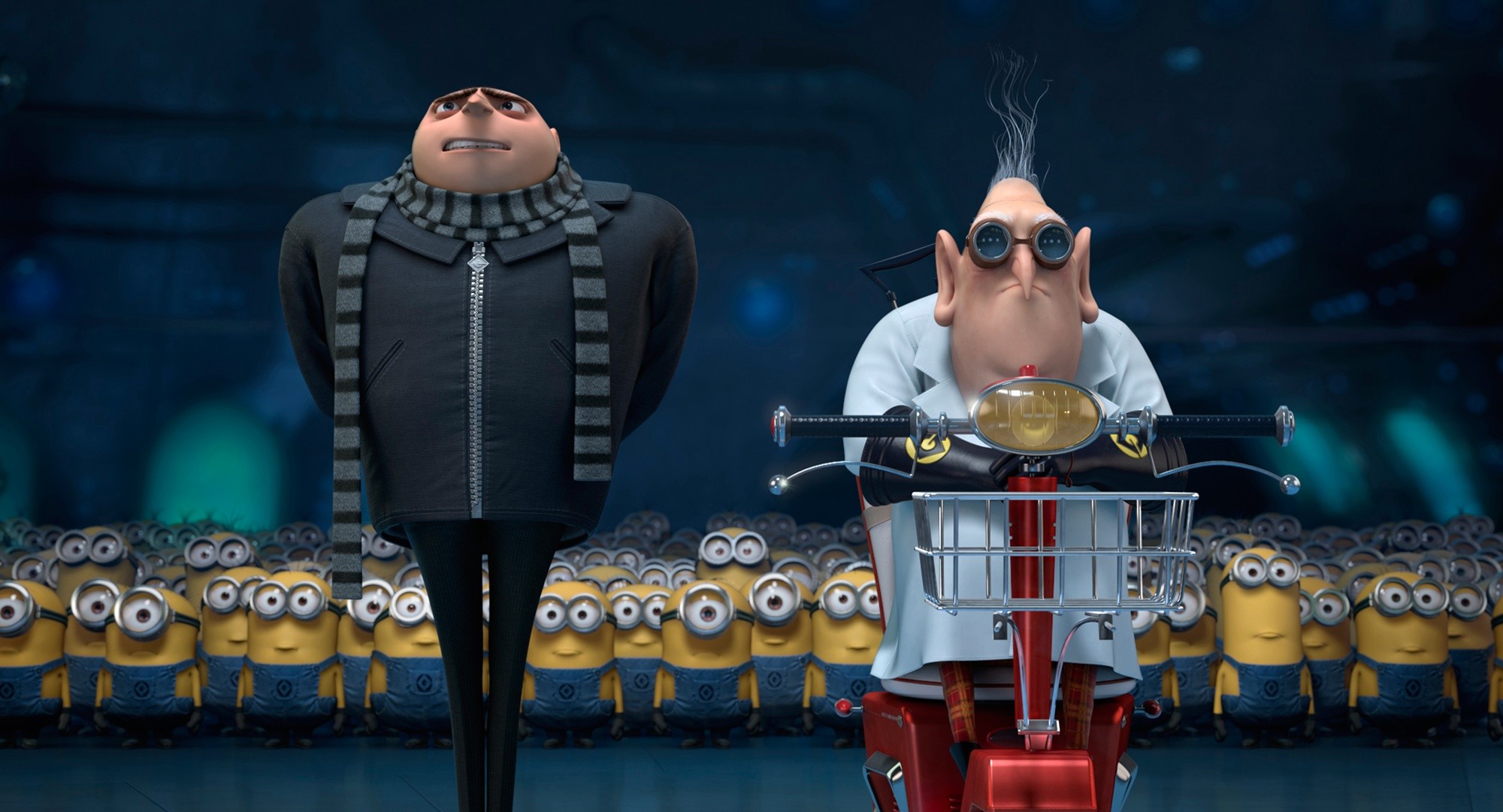 Despicable Me 2, continues to head line the box office after making it to new #1 spot for the weekend!

That’s right folks, in a weekend chalk full of some of the most highly anticipated summer block busters to make in on to the big screen this summer, it looks like Gru (Played by: Steve Carell) and his little minions are still the number #1 name in the box office for the weekend… According to EW.com!

Also starring: Kriten Wiig (Anchorman: The Legend Continues), and Benjamin Bratt (Demolition Man), Despicable Me 2 tells the story of how ex-super villain , ‘Gru’ has not only hung up his villain life style but has settled in to a life of being a father who is taking care of his children, that is until he is called upon by, ‘The Anti-Villain League’ to go back in to the his former dark world and ultimately stop a presumed dead super-villain from making his evil plans a reality!

With $44.8 million in this weekend’s box office, it is no surprise that in movie land this weekend, that, ‘Gru’ is truly, ‘the king of the screen’!

At number 2 we have another weekend opener, with the highly anticipated sequel to the extremely successful 2010 Adam Sandler (Happy Gilmore) and Kevin James (King Of Queens) movie, Grown Ups, what with Grown Up 2 having pulled in $42.5 million in this weekend’s box office!

With $11.2 million made in this weekend’s box office, ‘The Lone Ranger’ has continued to stay in the top 5 spot in the box office for the weekend!

For more information on this weekend’s number #1 in the box office, please enjoy this trailer for: Despicable Me 2 (2013)!